You have a message to deliver…

...Let's wake up Washington with that message.

A sampling of recent successes for our diverse clients… 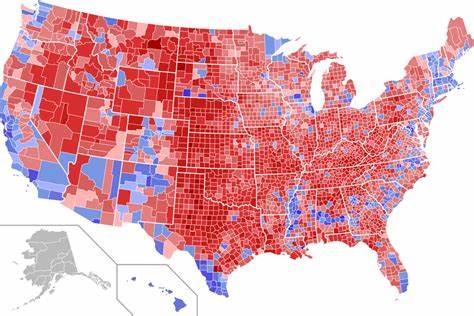 When a grassroots federal political action committee wanted to relaunch, they did not know how to amplify their voice. Keystone Strategy + Advocacy developed a national membership recruitment drive, reconstituted a governance structure and instilled bipartisanship as a key value. The total investment in the 2012 cycle was less than $20,000 whereas in the 2020 cycle it grew to over $300,000. 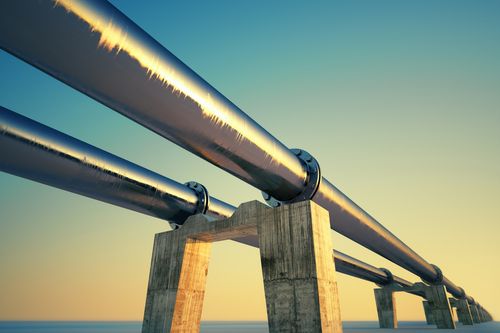 When a multinational diversified energy company decided to open a Washington office, it utilized Keystone Strategy + Advocacy to provide strategy in navigating the politics of Washington, developing policy positions and furthering its global brand. In partnership with professionals in headquarters, we organized dozens of informative panel discussions in Washington and across the United States with key Democratic, Republican and Administration policymakers, reporters and allied industry stakeholders. These ultimately resulted in Congressional hearings, editorials and increased American commitment to European energy security. 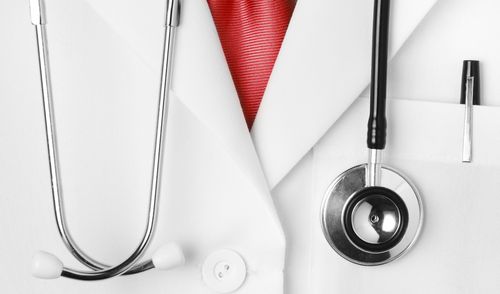 When a national 18,000 member immigrant physician group decided to take their grassroots advocacy to a new level, they made a house call to Keystone Strategy + Advocacy. Together, we developed a comprehensive strategy to energize the membership and identify key champions on Capitol Hill. Our partnership resulted in hundreds of physicians taking time away from patients to regularly visit Washington. Furthermore, we built a brand for the non-profit that attracted Senators, Ambassadors and other prominent leaders coming to address national conventions. Most importantly, we covertly harnessed the power of the grassroots  to enact lasting policy changes. 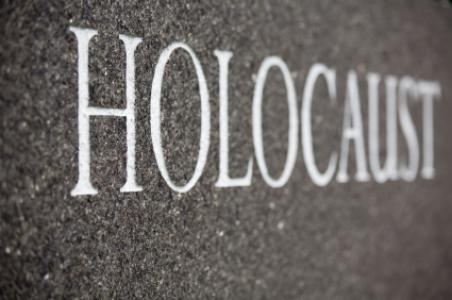 When international art restitution efforts slowed, Keystone Strategy + Advocacy was retained to take to the court of public opinion. We amplified the impressive work of a multinational trial team, quietly educating key American policymakers and foreign newspaper editors.  Using the element of surprise, we coordinated a sharply worded bipartisan open letter from the United States Congress to previously obstinate foreign authorities. We provided an embargoed exclusive to the largest news magazine in the country throughout the process. Partnership in Washington, resulted in dozens of European newspapers launching their own reporting. This quickly changed the narrative, negotiations restarted in the courtroom and led to the introduction of federal legislation addressing state statutes of limitations to facilitate artwork stolen by the Third Reich.

When an American company hit a debilitating construction roadblock, they coordinated with Keystone Strategy + Advocacy to break through the permitting and regulatory logjam and save their $300 million investment. Partnership in the face of crisis, quickly resulted in the former Chairman of the Senate Foreign Relations Committee personally traveling across the Atlantic to the construction site. Within two hours of arriving, he convened a meeting with the Prime Minister and the American CEO. Subsequently, he gathered all foreign Ambassadors and key government Ministers to publicly discuss the benefits of transparency, rule of law and American investment in an emerging market.  Not only did Washington take notice, but local media extensively covered the visit. Subsequently, the local government issued the requisite permits, and, ultimately has decided to deepen ties with Washington and other American investors.